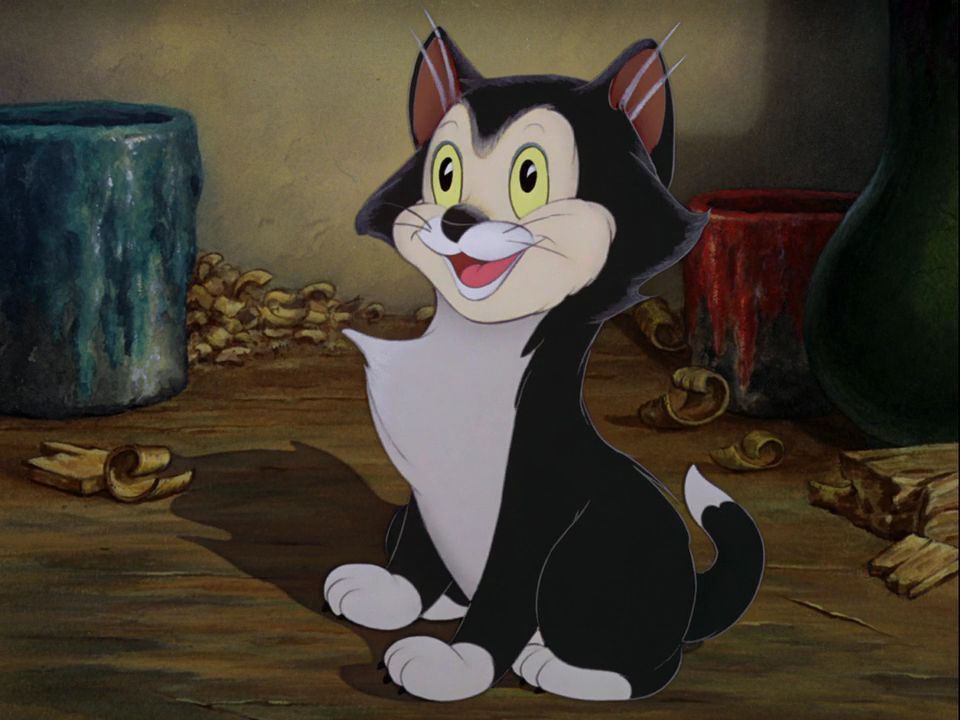 Even if you’re kind enough to offer your hard work to the community (as a just reward for all the pretty gems we use every day), it quickly comes to your mind that some parts of your credentials need to be kept private (even for an open source project). These risks can be avoided by setting ENV variables (key/value) on your local environment and calling them in your code.

As an alternative, that could furthermore allow you to set environment specific variables, comes the figaro gem.

Simply add gem "figaro" to your gemfile and run the bundle install command.

Next step is to launch rails generate figaro:install which will create the config/application.yml file and add it into your .gitignore.

You don’t even need to update your initialization file, the gem handle the ENV variable creation and as mentioned earlier in this post, you can now specify some values according to the environment.

And then you should consider adding something like this into your deploy.rb script:

Or, if you’re using platform like Heroku, the gem includes a nice Rake task which allows you to set all the needed ENV variables:

Everything You Need to Know About Moving to a SaaS Model.

Get the Guide Now →

Let's talk about your project